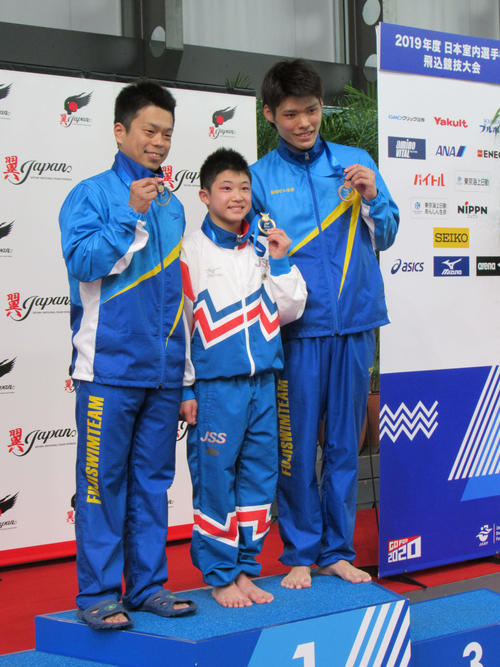 He also has started indoor diving from 6-year-old.

Rikuto TAMAI has won the championship of Japan’s indoor diving,

at the age of 12. This is the youngest record of this competition.

He is just a first-year junior high school student.

He can not compete 2019 (July) world championship in Gwangju, South Korea.

Because Rikuto TAMAI will not reach 15-year-old at the time of competition.

But Rikuto TAMAI CAN attend the 2020 Tokyo Olympic, because he

will reach 14 years old in 2020. To compete on the Olympics, Rikuto TAMAI

have to qualify at next April’s World Cup.

So he is living with his parents.

He depends his life on his father and mother.

Japanese version of this page